[Local Yokel News] Dougherty said the person in custody was the shooter, who was identified Tuesday morning as Ahmad Al Aliwi Alissa, 21.

CBS Denver helicopter footage captured authorities escorting a shirtless man in handcuffs who appeared to have a bleeding leg from the scene, but authorities would not confirm if that man is the person in custody. 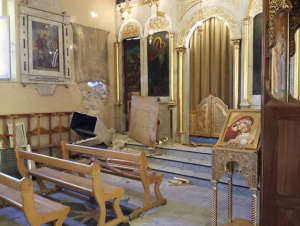 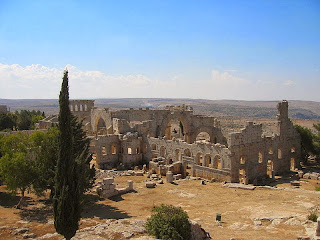 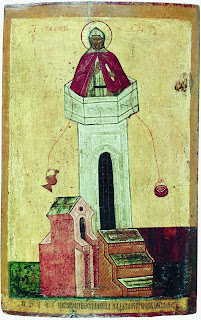 Both Syrian Bishops Released by Rebels

(Damaskus) Two Syrian Bishops who were kidnapped yesterday, the Syrian-Orthodox Bishop Yohanna Ibrahim and the Greek Orthodox Boutros Yazigi should be free again and released in Aleppo. This was reported by by the Orthodox Partriarcate to Reuters. Already this afternoon there was a report released by Arabic section of Catholic News Service Zenit. Zenit states that the release had been made possible through negotiation by "the head of the Russian Orthodox Curxh, the Greek Foreign Minister and the UN special envoy for Syria, Lakhdar Brahimi".

From Aleppo there has been no report this far. In any case the communication with the embattled city is difficult. The report of the release has been released by another important source, the Oeuvre d’Orient, a Christian relief organization from France, which traditionally has good contacts to Syria's Christians. "According to our Surian sources both bishops were released around 2pm and can be found in the Greek Orthodox Church of St. Elias of Aleppo", is what the Internet site of Oeuvre, that was "pleased" over the release of the Bishops. "At the same time the relief organization condemned the murder of the Syrian-Orthodox Deacon, who was driving the car for both bishops.“. The perpetrators had shot him immediately at the time of the abduction..

The Oeuvre d’Orient appealed to the international community of nations, to work for the release of two abducted priests who have been held for months at an unknown location.