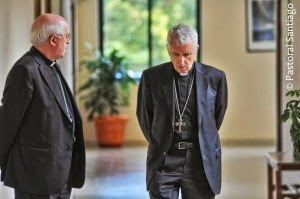 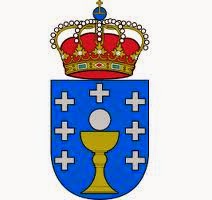 I don't know the history of the Christian Democrat party, but it's sad they would foist this on people, and the Bishops' silence is appalling. Cowardly.