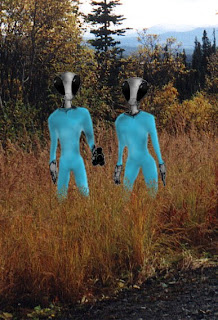 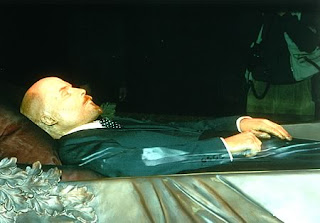 Perhaps instead of outsourcing Catholic Charity to non-Catholic and anti-Catholic organizations, the Bishops should take that money to foster vocations to the Monastic orders who have traditionally been the charity arm of the Catholic church in the past, not a pack of United Way style professionals with murky job titles and strange agendas!
Posted by Tancred at 11:51 AM No comments: