Clemency for the Pope's Butler

Rome (kath.net/as)  Pope Benedict XVI has offered clemency for his former butler, Paolo Gabriele and released him from punishment.  The Pope imparted this to him during a visit to Gabriele's cell.

It was approached as fatherly gesture to a person, who had familiar contact with the Pope daily for several years, says a note from the Secretary of State.

Gabriele may not work any longer in the Vatican.  He also may not continue living in his home.  The Holy See however trusts in the honorability of his rethinking and is seeing to it that he is offered the possibility to take up again living in peace together with his family. 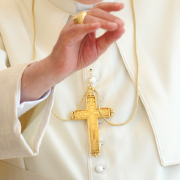 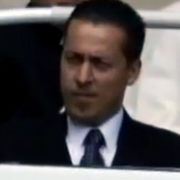