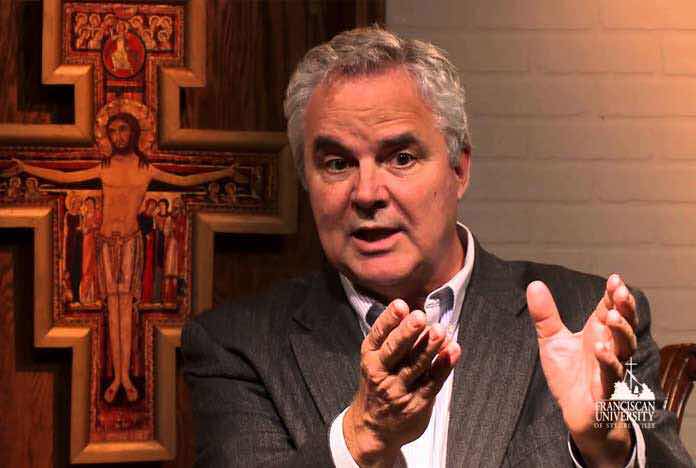 Edit: if they only allowed them to marry and have normal lives, the Evangelical Church in Germany wouldn’t be having these problems. They really need to get with the times.

As mainline Protestant churches struggle with membership losses across denominations, Butler is looking for ways to infuse some of what has made evangelicalism thrive into a more progressive form of Protestantism, two forms of Christianity usually seen at odds with one another.