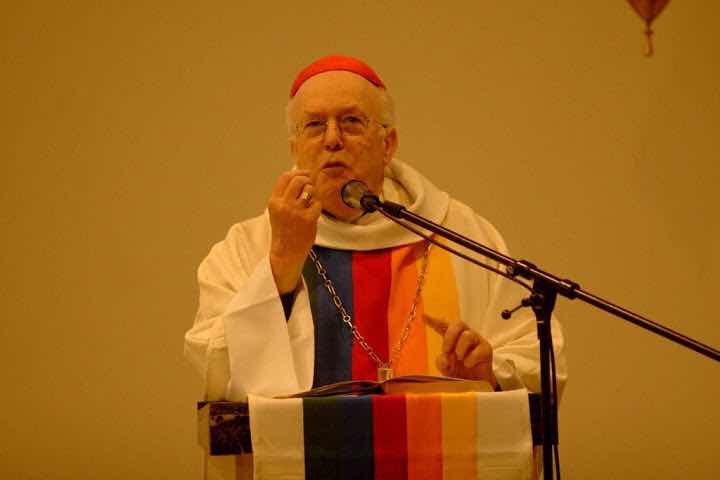 Vatican City (kath.net/KAP) On the death of the Belgian Cardinal Godfried Danneels, Pope Francis has expressed his "deepest sympathy" to the Catholic Church of Belgium. In a letter of condolence to the Archbishop of Mechelen-Brussels, Cardinal Jozef De Kesel, published by the Vatican on Thursday, the Pope acknowledges Danneels as an "avid shepherd.” He had "served with great commitment not only to his diocese but also to the entire world Church.” Danneels, Archbishop of Mechelen-Brussels from 1979 to 2010, died on Thursday at the age of 85 in Brussels.