Edit: Philippines Bishop shows how to guard his flock from ravening wolves. 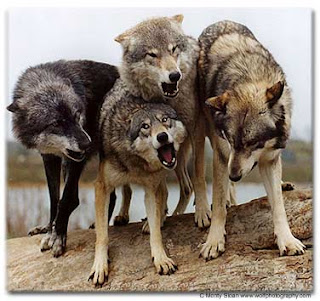 MANILA, Philippines—Religious groups on Friday urged that the Manila concert of American pop singer Lady Gaga be banned to prevent her from influencing young Filipinos.
Catholic leaders called on followers of the Church to boycott Lady Gaga’s concert, which, they said, would promote godlessness.
“Her attitude seems to promote godlessness, offensive to any religion,” Sorsogon Bishop Arturo Bastes, a member of the Permanent Council of the Catholic Bishops’ Conference of the Philippines, told reporters.
Bastes said some of Lady Gaga’s songs were blasphemous. “People have the duty to discern the quality of entertainment,” he said. “Christians must exercise self-censorship to avoid shows that are harmful to their faith.”
Manila Auxiliary Bishop Broderick Pabillo called on the government to follow the leads of South Korea and Indonesia and ban Lady Gaga’s concert.