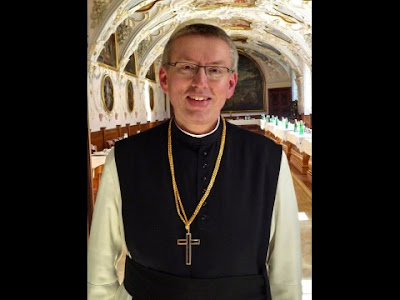 Video of leading a youth pilgrimage to Bocum, here. It's in German, but there are a lot of pictures.
Posted by Tancred at 10:34 AM