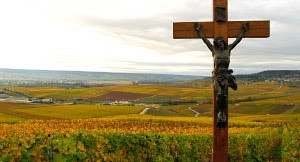 And yet they welcome Muslims and all their customs in with open arms!