Did Occasional Cortex spill the beans? 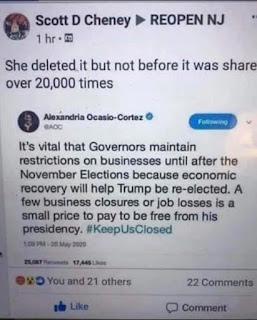