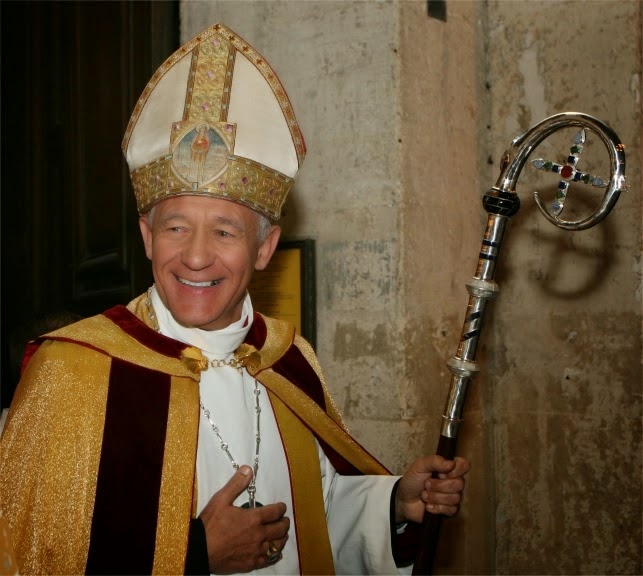 Edit: Hollande's France really is fast becoming a joke unto itself.

His Excellency, Bishop Luc Ravel,a Catholic bishops in the French Military Ordinariate is to be "punished" by the French Ministry of Defense, for his writings. He has also been told to cease using any emblems identifying himself with the army. The bishop apparently in his words and actions, contradicts "republican values". No doubt, as a good Catholic he does. But then, so did the thousands who were slaughtered by the Revolution...


"...Christians feel shackled between two ideologies. On the one hand an ideology that is a caricature of God, which has contempt for man. On the other hand, an ideology that manipulates man, despising God. On the one hand, we have those who are declared and known: the terrorists of the bomb, the Prophet's avengers. On the other hand, we have terrorists of thought, the proponents of secularism, the admirers of the Republic. In what camp is a Christian to find himself"?


"We do not want to be held hostage by Islamists, but we also do not want to be slaves of correct thought. Islamic ideology has led to 17 victims in France, but the ideology of thinking correctly [political correctness] creates annually two hundred thousand victims in the womb of the mother.Abortion has become a fundamental right and a weapon of mass destruction " 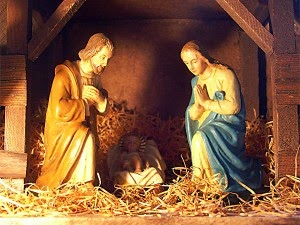 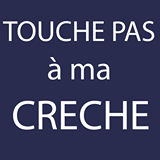 A French Genocide: The Vendee by Reynald Secher

Fear none of those things which thou shalt suffer. Behold, the devil will cast some of you into prison that you may be tried: and you shall have tribulation ten days. Be thou faithful until death: and I will give thee the crown of life.

(The Apocalypse of Saint John ii. 10)

The history of Holy Mother Church is filled with the bones of her martyrs. She is a holy society built on the blood and sacrifice of her redeemer and also on those faithful who came later and offered their lives rather than soil their heavenly garments with earthly apostasy. Some are well known to us: great saints, like St. Stephen or St. Polycarp, whom we annually recall on their respective feast days. The vast majority, however, are now anonymous to all save God. There is a poignancy in their anonymity: we may not know them by name or story, but we know thousands upon thousands in history believed what we believe, loved as we love, and, ultimately, were provided the graces necessary to pass through the gauntlet of martyrdom and take their places in the Heavenly Jerusalem. Might I suggest the next time you find yourself transfixed by a clear and dark night sky (which happens to me all too often), imagine that each one of those dots of light so far off represents one such anonymous martyr. I have been told that on a clear night, the naked eye can see perhaps five thousand such stars; well then remember, that these anonymous martyrs number many times over such an amount.