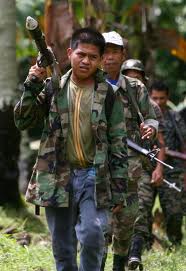 Link to Katolisches...
Posted by Tancred at 8:24 PM No comments: