Edit: I’ve sort of forgiven Tom for being a Libertardarian (Jewish economics) , but ideas have consequences. I guess you can take the Lutheran out of the ELCA... 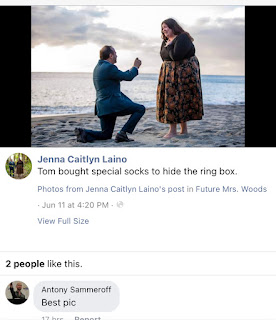 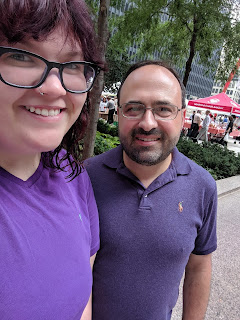 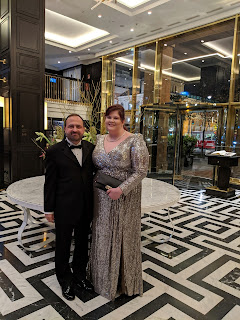 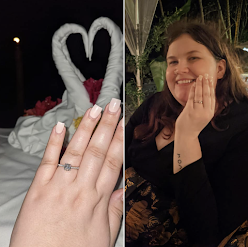 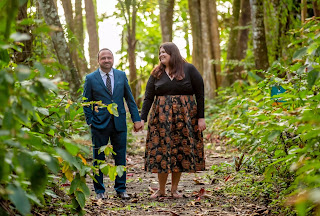 The Fountainhead of Satanism

Editor: the road of Libertarianism leads to Rainbow Ronism.
Jun 8, 2011
Joe Carter
Over the past few years, Anton LaVey and his book The Satanic Bible has grown increasingly popular, selling thousands of new copies. His impact has been especially pronounced in our nation’s capital. One U.S. senator has publicly confessed to being a fan of the The Satanic Bible while another calls it his “foundation book.” On the other side of Congress, a representative speaks highly of LaVey and recommends that his staffers read the book.

A leading radio host called LaVey “brilliant” and quotations from the The Satanic Bible can be glimpsed on placards at political rallies. More recently, a respected theologian dared to criticize the founder of the Church of Satan in the pages of a religious and cultural journal and was roundly criticized by dozens of fellow Christians.

Surprisingly little concern, much less outrage, has erupted over this phenomenon. Shouldn’t we be appalled by the ascendancy of this evangelist of anti-Christian philosophy? Shouldn’t we all—especially we Christians—be mobilizing to counter the malevolent force of this man on our culture and politics?