Murderer Gosnell Condemned on Feast of Our Lady of Fatima 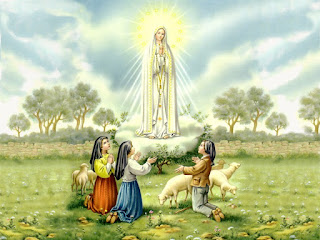 [Fox News] A Philadelphia doctor was found guilty Monday of murdering three babies born alive in an abortion clinic, Fox News confirms. He was acquitted in the fourth baby's death, and found guilty of involuntary manslaughter in the overdose death of an adult patient.

Dr. Kermit Gosnell, 72, was convicted of first-degree murder and could face execution in the deaths of three babies who authorities say were delivered alive and then killed with scissors at his grimy clinic, in a case that became a flashpoint in the nation's debate over abortion.

Gosnell was cleared in the death of a fourth baby, who prosecutors say let out a soft whimper before he snipped its neck.