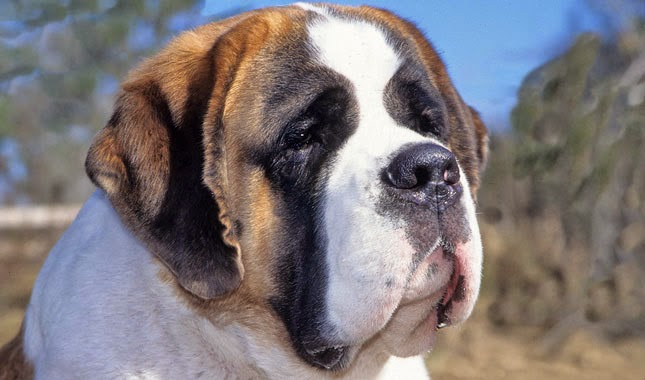 (Sitten) Pope Francis has appointed the 64 year old Jean-Marie Lovey, as successor of Bishop Norbert Brunner at the head of the Swiss Diocese of Sitten. Lovey was previously Provost of the Augustinian Canons Regular Friary at Great St. Bernard. Since the Canton of Valais consists of German-speaking Upper Valais and French-speaking Lower Valais, the management of the diocese goes to the Upper Valais Norbert Brunner, which now have  French-speaking prelates. Bishop Brunner has headed the diocese since 1995 in the canton of Valais. The [Old Liberal} chairman of the Swiss Bishops' Conference, Bishop Markus Büchel of Sankt Gallen, was delighted with the appointment of Provost Lovey is "in the spirit of renewal of the Church," which was begun by  Pope Francis. For nearly 1,000 years the Augustinian Canons have been active in Great St. Bernard. There, in the Lower Valais at 2,475 meters above sea level, they built a hospice for pilgrims and travelers. For 200 years they also supervise the situated at 2,000 meters above sea level a hospice on the Simplon Pass in the Upper Valais. The dog bred by the canons for mountain rescue, the St. Bernard, is world famous.

Means Nothing: Bishop Agitates Against Teaching of John Paul II

The Conciliar Church is when ravening wolves are appointed by the Pope as Diocesan Bishops and become the bane of the laity.  A true Conciliar Pope is also on the lookout if the wolf bares his teeth and attacks the faith.

(kreuz.net, Sankt Gallen) Today the "official announcers of the good news from catechism to the small exception of women".

The Old Liberal Bishop Markus Buchel of Saint Galen said this for the newspaper 'PfarreiForum'  -- the Old Liberal Pastoral Paper for about ninety Parishs in the Diocese of St. Galen.

Men are leaving the Church

As a child he would have been "not able to imagine that the first communion -- or instruction of Penance would ever have been handled by a woman and not a Priest"  -- said the Prelate.

Now the women are dominant members today even in the various offices, in Sacristan or as ministers:

"One has forgotten very quickly was things were like earlier and how much has already happened" --- enthused the Diocesan Bishop.

For Msgr Buchel, woman make up the social work or instruction, of a supposedly "feminine Church".

For womens ordination he says, that will be less simple to accomplish than married priests.  Because a woman's ordination has never happened in the Church.

The question of women's ordination is explained

Bishop Buchel wants "to seek steps", toward what is -- contradiction in the Gospel --  women's ordination.

So he could imagine that the non-existent "diaconate of women" could be such a step.

He needs for this -- publicly dissolved -- question, which could not be "with the others in a day", because of "a certain stubbornness".

In reality the Pope John Paul II († 2005)had already written infallibly on May 1994 in an Apostolic Address 'Ordinatio Sacerdotalis', that priestly ordination is restricted to men.

How long can the Church afford such bishops?

Actually, Msgr Buchel is only very hazy about this that the impossibility of women's ordination has been declared with dogmatic certainty.

He represents  the fact as if "one" has "only a while" to await the suppposed women's ordination.

But "in the currenct society" the Church could "not take afford" to say that one "must not discuss such things" -- said the Bishop, distorting things.

In actually the Church in today's society can't afford office holders, who do not hold to the teachings of the Church or try to make them relative.

This is the direction of the "world Church":  "We should be in unity -- explained the Bishop and contradicted himself at the same time: "but not overall unity".

In other countries there are unities which "already haven't been any more" in existence.

The Second Vatican Council was described by Msgr Buchel as a "break".

After that there is supposedly a "restorative, clericalistic phase" to come -- he fantacized.

Bishop Buchel would like women  "to be be encouraged", to take up and assume the priestly image of the decadent post-conciliar time.