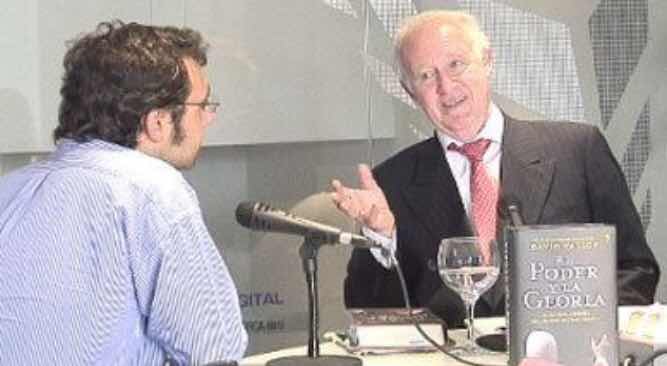 David Yallop, author of "In the Name of God?" Died in London: his style of sensationalism was primarily sales-driven but less was it truth-oriented.

(Wellington) On August 31, British writer David Yallop died in London.
This was announced by his family in a press release. Yallop was 81 years old. In the last years of his life he suffered from Alzheimer’s disease according to the family.
Yallop became known through investigative books on unresolved or not-so-clear criminal cases. As a screenwriter, he worked for the British comedy group Monty Python, among others. 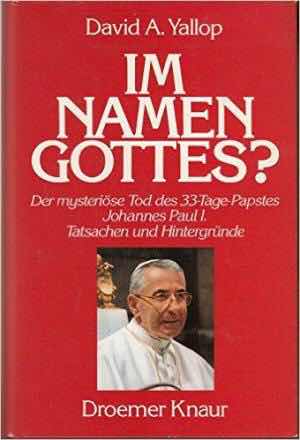 Yallop book: In the name of God?
In 1984 he published the book “In God's Name,” which in the same year under the title “In the Name of God?”also appeared in German edition. Translations into other languages ​​followed. The theme of the book is the surprising death of Pope John Paul I, who was elected Pope in 1978, but only ruled for 33 days.
Yallop disseminated various hypotheses in his book that differed from the official statement of the Vatican, including that the Pope had been assassinated.
Through the sensational but fictitious claim that John Paul I was poisoned, the book became a "bestseller" and consolidated in the collective consciousness of a generation long before Dan Brown, the cliché of the Vatican, secrets, intrigues, and murder.
The irregular Masonic Lodge P2 (Propaganda 2) played a central role, which led to varied speculation about fantastic conspiracy theories in Italy for 30 years. Fantasies that were fostered mainly by the then oppositional left against their political opponents. Even though prosecutors, courts, and parliamentary committees of inquiry also dealt with the lodges banned in 1982 by the state, this all produced little more than paper mountains and hot air. The excessive exaggeration rather missed the opportunity - or prevented - seriously illuminating the role of Freemasonry. 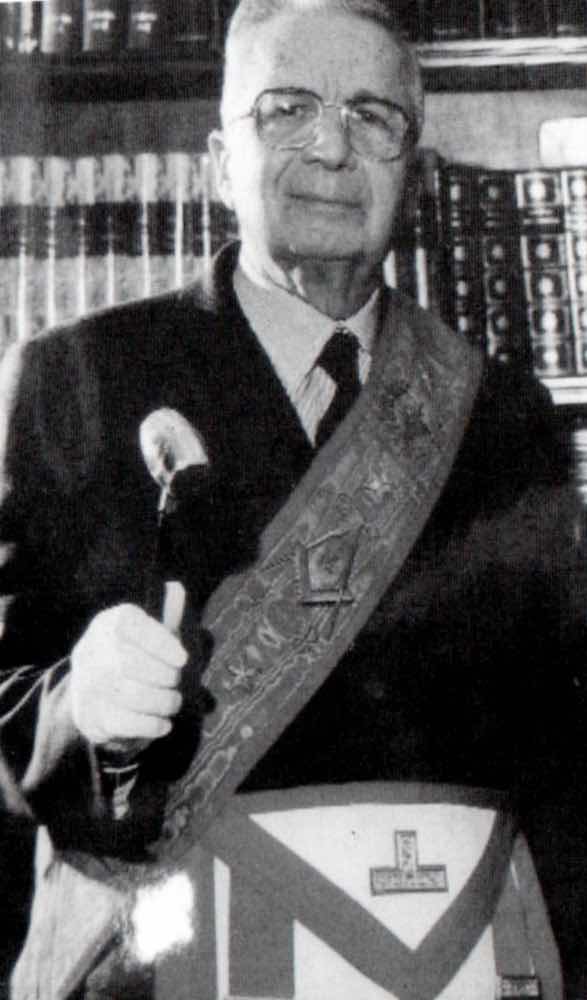 Licio Gelli (1919-2015)
After all, it became known that Propaganda 2 was a conspiracy of businessmen who wanted to make money above all else, and who tried to make things more interesting and important through the outward form of a lodge.
At the level of justice, there was only one relevant consequence in the end: the founder and President of Lodge P2, Licio Gelli, was sentenced in 1994 to 12 years in prison for the fraudulent bankruptcy of Banco Ambrosiano. In 2015 Gelli died at the age of 96 in his villa in Arezzo.
Yallop, who described himself as a "Catholic agnostic", took up the theme of the Catholic Church again in 2007. At that time he published a book on the pontificate of Pope John Paul II, but could not approximate the success of "In the name of God?".
Text: Giuseppe Nardi
Image: Youtube / Wikicommons / MiL
Trans: Tancred vekron99@hotmail.com
AMDG
Posted by Tancred at 9:20 AM


Suscipious that someone from the Tribe wrote a book blaming the Masons.

What if it centers around Pope John Paul´s I friend, Aldo Moro who was mysteriously murdered? Would it be beyond the pale to suggest he wanted to know who did it and still more, wanted justice?

Wouldn´t be the first time nor last.
https://www.sott.net/article/394112-Former-US-ambassador-claims-Israel-tried-to-assassinate-him-in-1980

Malachi Martin who died in 1999 stated that John Paul I was assassinated. For that matter, he also said that Pius XI was killed by Mussolini in return for his encyclical condemning Fascism.

Aldo Moro was murdered during the Paul VI papacy - if I’m not mistaken.

Yes, he personally celebrated his funeral Mass. (An Italian here)

Moro and Paul VI were very close friends and he was kodnapped and subsequently murdered by the Reds.

Yes, Moro was murdered by the Brigate rosse, Red Brigades, but the order came from Washington, the US didn't want a compromise between the Italian Comunist party and Democrazia Cristiana, it's a long story, it was in 1978........