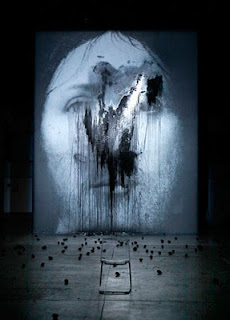 Link to katholisches...
Posted by Tancred at 6:28 PM

I wonder what is his means of support. Surely not his art.