Requiem for a Dynasty 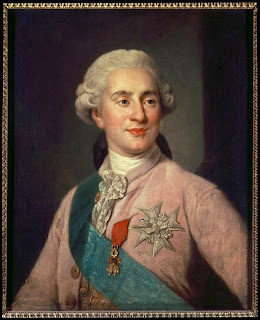 Edit: throughout France yesterday and today, there will be Masses said for the repose of the soul of the Martyr King.  It is being organized by various Monarchist associations.  Louis XVI, who was unjustly slain by revolutionaries on January 21st, 1793, will be in the hearts of many Frenchmen as they keep the candles of restoration burning with hope.

"I am innocent of the crimes imputed to me.  I pardon the authors of my death, and pray to God that the blood you shed will not fall on France's soil."