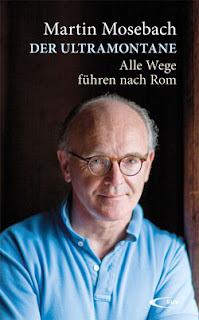 Sadly, Tancred, this about nails it.

The West itself is far more of a threat to "Western values" than the Mohammedians could ever dream of being.

The "enemy", however defined (in this case, Islam is broadly painted as the enemy), is nothing more than a measure of our own weakness.

The. Homosexual priests do not listen to the. Pope. Or anyone else rome. Needs. cleaning out Ireland also plus Germany then Islam. Might look at us a little. bit better

You see neocons saying that sometimes. 'Oh, at least Hitchens and Maher support the West against Islamonaziantisemitehateourfreedomism.' In reality, those two hate (hated) everything good about the West and love only the degraded pile of crap we have now. Ain't surprising, considering how many 'conservative' leaders are lining up to get the gay vote now.