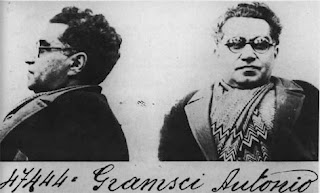 They were also present at the "Gay Pride" event last year too.
Posted by Tancred at 11:09 AM