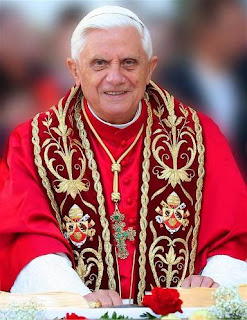 Additionally, kreuz.net isn't a source, it's like using the ku-klux-klan on health care for blacks questions. (extreme right, you'd be ashamed if you and they were called at the same time catholic - and I#m conservative ...)