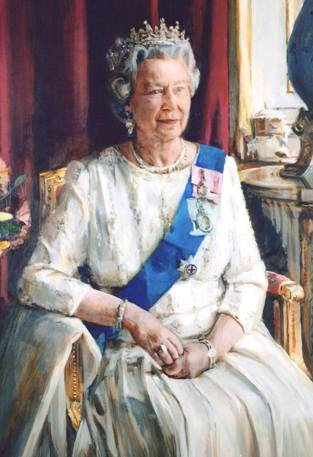 
The Queen generally stays out of political frays, but it's hard not to imagine that the leftists want to belittle her importance to Canada prior to her visit in 2010 for political advantage, so no doubt, there will be those wanting to "dialogue" about her irrelavence to Canada when it's clear from the massive jiggerng of the polls that the majority of Canadians actually do favor the Monarchy and look forward to welcoming her Majesty next year.
Posted by Tancred at 9:42 PM