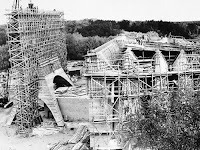 Nasty and misleading and full of falsehoods.

This is absolutely absurd.