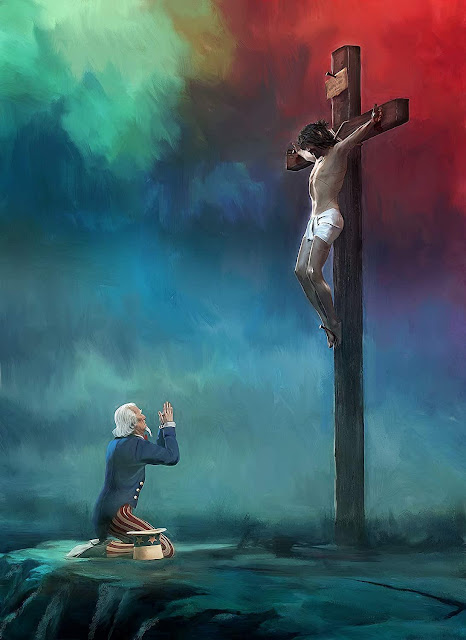 Edit: today is the feast of the Saint, Dom Bosco. Here is his dream, which is one of the most poignant and fascinating things about him.

The Holy Saint John Bosco had a Prophetic Vision of Hell in 1868 A.D., (*which is recorded in its entirety below.) Many of the dreams of St. John Bosco could more properly be called visions, for God used this means to reveal His will for the Saint and for the boys of the Oratory, as well as the future of the Salesian Congregation. Not only did his dreams lead and direct the Saint, they also gave him wisdom and guidance by which he was able to help and guide others upon their ways. He was just nine years of age when he had his first dream that laid out his life mission. It was this dream that impressed Pope Pius IX so much that he ordered St. John Bosco to write down his dreams for the encouragement of his Congregation and the rest of us. Through dreams God allowed him to know the future of each of the boys of his Oratory. Through dreams God let him know the boys' state of their souls. On February 1, 1865 St. John Bosco announced that one of the boys will die soon. He knew the boy through the dream the night before. On March 16, 1865, Anthony Ferraris passed away after receiving the Last Sacraments. John Bisio, who helped Anthony and his mother during the former's last hour, confirmed the story of his part in this episode by a formal oath, concluding as foIlows: "Don Bosco told us many other dreams concerning Oratory boys' deaths. We believed them to be true prophecies. We still do, because unfailingly they came true. During the seven years I lived at the Oratory, not a boy died without Don Bosco predicting his death. We were also convinced that whoever died there under his care and assistance surely went to heaven."
Link to source...Today's Catholic World. H/t: kath.net news.