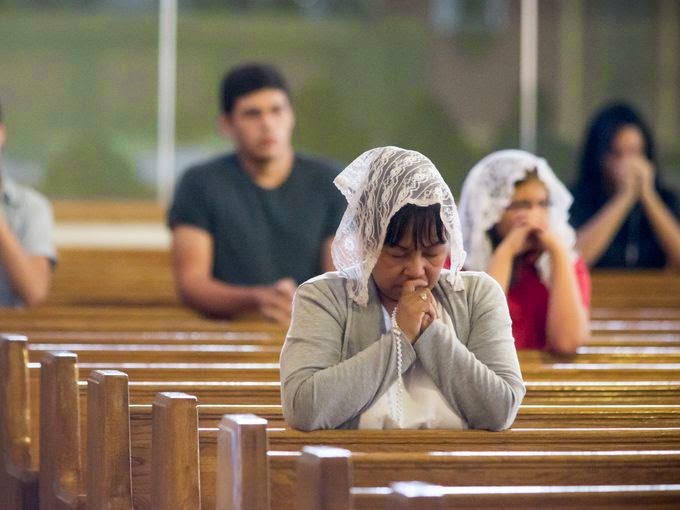 A 28-year-old priest was shot and killed and another wounded at a Catholic church Wednesday night near the state Capitol, a Phoenix police spokesman said.
Police were responding to a burglary call shortly after 9 p.m. near 16th Avenue and Monroe Street at the Mater Misericordiae (Mother of Mercy) Mission, Sgt. Steve Martos said.
The Diocese of Phoenix released a statement early Thursday morning identifying the slain priest as Father Kenneth Walker, who is listed as associate pastor at the Mother of Mercy Mission.
Link to ...
Posted by Tancred at 9:28 AM 2 comments: