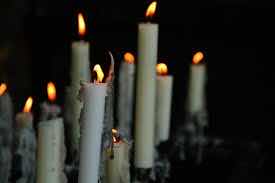 It is with great sadness that I write of the death of our dear friend and professor, Dr. Raphael Waters.

It is an incalculable loss.

Last Friday, when a number of us (his students) visited his house, he seemed to sense his time was near. He said, "If the Lord takes me soon, be assured that I will be praying for you."

A day or two before, he had been taken to the hospital and placed in intensive care. He had been battling cancer and various other ailments for a number of years.

Please pray for the repose of the soul of our own dear Dr. Waters.

Link to Catholic Family News...
Posted by Tancred at 10:20 PM No comments: