Novus Horror Missae: Will the Next Battery of Changes to Novus Ordo Invalidate It?

And thou hast girded me with strength unto battle; and hast subdued under me them that rose up against me.


(Rome) Curial Archbishop Piero Marini suffered a stroke in the night of 31 October. He is in the hospital Anna Rizzoli Ischia. The condition of the 74 year old Church representative is considered critical. Today a transfer to the Gemelli Hospital in Rome could take place.
On the morning of October 31, Don Antonio Angiolini, the pastor of  the Good Shepherd on the island of Ischia, found him lying on the floor of his room. The Archbishop has been hold up for some time on the island, which he has chosen as a second home.
His appointment this last October 28 by Pope Francis as a member of the Roman Congregation for Divine Worship and the Discipline of the Sacraments was only just announced.
Piero Marini spent 20 years under John Paul II, as the papal master of ceremonies.
Marini, who was ordained a priest in 1965, is a student of Curial Archbishop Annibale Bugnini, the architect of the post-conciliar liturgical reform.  Marini worked as Bugnini's secretary and worked directly on the implementation of the liturgical reform. The reform relies on the Second Vatican Council, however, there were theoretical and practical innovations, which are not covered by the Council.
Pope Benedict XVI., therefore, did not confirm Piero Marini as master of ceremonies. It was a decision about which the archbishop has held a grudge even till today. Some see Pope Francis' hand played in his selection to the Consultors of the Pontifical Office for the Liturgical Celebrations of the Pope.  After the election of Pope Francis, Marini explained, satisfied: "You breathe fresh air. It is a window that opens to spring and hope. So far we have breathed the bad air of swampy suffocating waters."
Piero Marini, since 2007, has been the President of the Committee for International Eucharistic Congresses,  who has often been seen in the past three and a half years at the morning Mass with Pope Francis in Santa Marta. He is a constultant of the Pope in liturgical matters.
Pope Francis appointed Piero Marini Chairman to the Special Commission for the Liturgy in the Roman Congregation for Eastern Churches.   It's a decision that was met with skepticism by experts.
His appointment as a member of the Congregation for Divine Worship is seen as part of an experiment, to thwart Cardinal Robert Sarah, Prefect of the Congregation in his aspiration for a "reform of the liturgical reform."
Text: Giuseppe Nardi
Image: MiL
Trans: Tancred vekron99@hotmail.com
Link to Katholisches...
AMDG
to press
Posted by Tancred at 8:34 AM 22 comments: 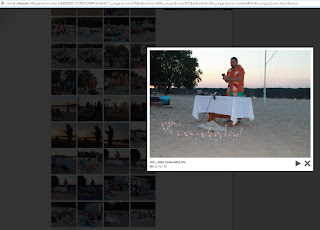 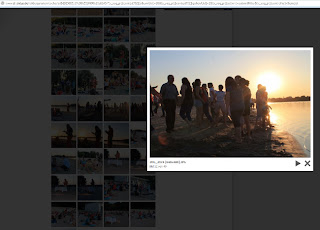 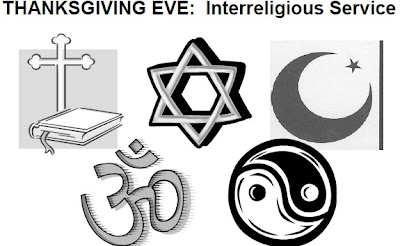