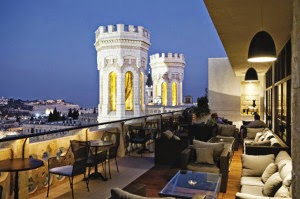 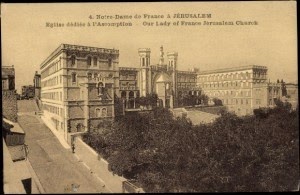 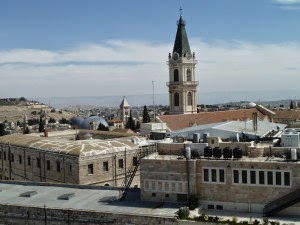 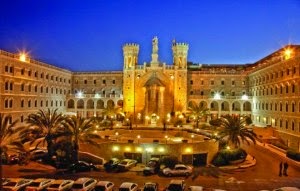 In Rome there is, not so much kept away by   the alleged "luxury" it was the Pope Francis from the Notre Dame of Jerusalem Centers, but the desire, not in to be in the   proximity to Marcial Maciel Degollado,  less than honorable founder of the Legionaries of Christ. The Order now has brilliantly mastered the umbilical cord of the 2008 brought on by the late founder and has a new beginning, but Pope Francis has a keen sense of what has traction (not only in the media) and what does not. An indirect proximity to Maciel Degollado, who was present at the ceremony end of 2004in Rome when Pope John Paul II gave the Legion the Jerusalem pilgrim hospice, would not necessarily be useful.  A certain distance from the Legionaries of Christ would, however honest, be beneficial according to the same logic. Thus, the Franciscans of the Custody received an unexpected papal visit around 1 O'clock on   May 26th which n any case made them very happy.
Text: Giuseppe Nardi
image: Infovaticana / Wikimedia
Trans: Tancred vekron99@hotmail.com
Link to Katholisches...
AMGD
Posted by Tancred at 9:32 AM 8 comments: