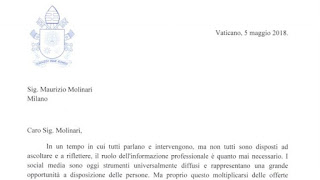 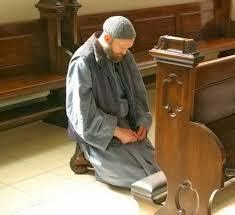 Text: La Stampa / Giuseppe Nardi
image: Franciscans of the Immaculate
Link to Katholisches....
AMGD
Posted by Tancred at 2:02 AM 40 comments: