The "Humanistic" Network -- An Example 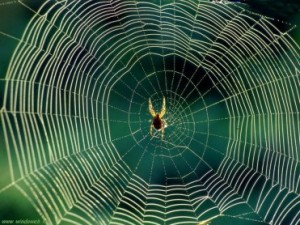 (Montreal) who was declared a "humanist of the year" in 2015?   All things being equal,  to avoid any misunderstandings: the most human among humans is not what is meant. In Canada there is a Fondation humaniste du Québec (FHQ) and Mouvement québécois laïque (MLQ). The latter was founded in 1976, the former ended in 2004. Since 1993, the secular movement (MLQ) has given awards by the name  Prix Condorcet Dessaules.
The winner of 2015 is Alain Simoneau. But who is Alain Simoneau? One might reply: Any Canadian citizen who lives in the city of Saguenay in Quebec State. Less known are the reasons why Simoneau was honored with acclaim and a prize worth 5,000 dollars.
According to the Humanist Foundation, which has officially presented the award for several years, the atheist Alain Simoneau has accomplished "greatness". He persuaded the Supreme Court of Canada, supposedly for the benefit of all mankind, to abolish the traditional prayer at the beginning of the council meeting of his hometown.
Read more »
Posted by Tancred at 11:01 AM 3 comments: