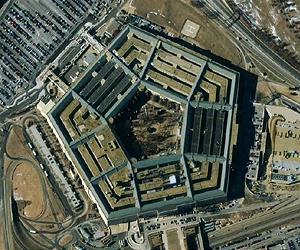 Edit: we sometimes go over to Henry Makow, and came upon this story about large numbers of Pentagon employees accessing child pornography.  Perhaps some will remember a similar story that made the rounds about allegations of pornography use at the Vatican, involving depraved, but still legal images.   There are about 800 permanent employees at the Vatican, but none of the reports, although they were eager to denounce the supposed hypocrisy of the Vatican, didn't actually give any numbers.

Take on the other hand, the over 800 cases of actual downloading of child pornography at the Pentagon.  Try 5,200. Although much more glaring, and even illegal, the story hasn't gotten the same traction as a salacious story about the Vatican.  Still less were there any calls for a leadership change among the powers that be in our "Democratically" elected government.

What's especially interesting in recent reports pointing the finger at men in the media, is that more than 10,000 men reported being sexually assaulted in the military. It would be interesting to know the incidence of males preying on males.


As far as we know there has been nothing but silence on this:

At present, for all we can determine, this story was utterly buried back in 2011.
Posted by Tancred at 5:39 PM 3 comments: