Bishop Fellay Says Talks Will Continue With Rome and Requests 50,000,000 Acts of Penance 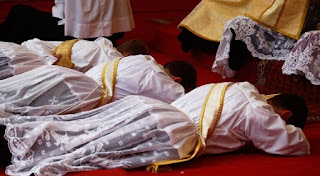 (Zaitzkofen) The Superior General of the Society of St. Pius X confirmed last Saturday that the talks with Rome are to continue, and announced a new Rosary crusade. It should serve the spiritual preparation for the centennial commemoration of the apparitions of Fatima in 1917, which will take place in the coming year.
The Rosary Crusade was announced at the ordinations in Zaitzkofen. It will be held until August 22, 2017 from 15 August 2016th
The prayer of the Rosary should be connected to acts of penance. Bishop Fellay spoke of "50 million acts of penance". More details will soon be announced.
Zaitzkofen, in the Regensburg Diocese, is the seminary of the SSPX for the German-speaking  and adjacent areas. On July 2, Bishop Fellay ordained there three new priests.
In his homily, the Superior General confirmed that the talks between the SSPX and the Vatican will continue. Bishop Fellay explained that the salvation of souls is the ultimate goal of the Catholic Church and thus also of the Fraternity. That objective is "higher" than a canonical recognition of the Fraternity.
But nothing is more important than the Catholic faith and the unconditional acceptance of this belief for the salvation of souls. "Without [Catholic] faith no one can be saved," Bishop Fellay said, as he made serious allegations against the ecclesiastical authorities: "Since the council, the defense and the propagation of the faith became something of secondary importance."
Text: Giuseppe Nardi
Image: fsspx.de (Screenshot)
Trans: Tancred vekron99@hotmail.com
Link to Katholisches...
AMDG
Print Article
Posted by Tancred at 4:46 PM 39 comments:

Edit: remember the film "Prince of Darkness" where the Catholic Church is the steward of an alien artifact that is a portal of evil forces bent on destroying humanity? 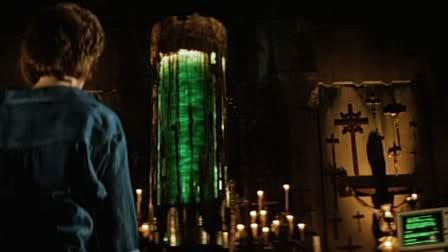 Well, the Dominican Museum of Dubrovnik has introduced a reliquary that looks just as evil, which imprisons the head of St. Stephen. Didymus at the Toma Blizanac blog from Croatia has just posted about this modernist statement.

Why do Dominicans have a museum anyway. These things don't belong in museums, a thing of the 1789 Revolution, but in a Church for the veneration of the people 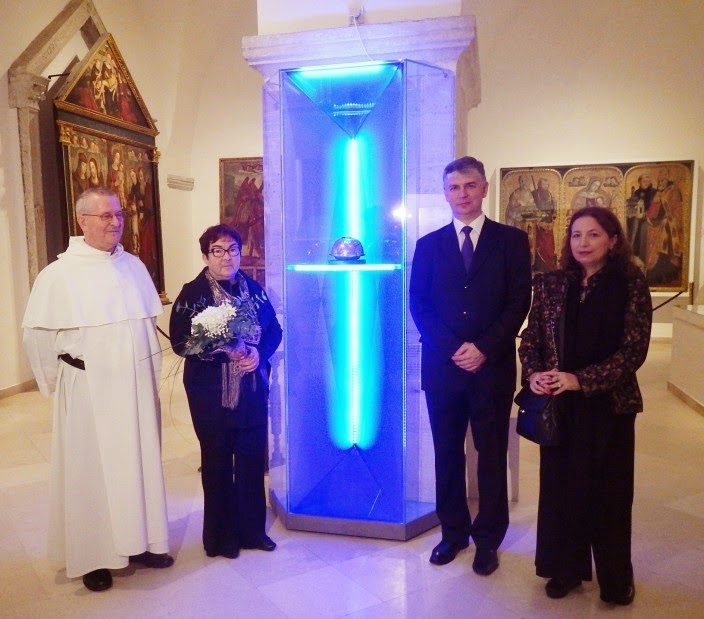