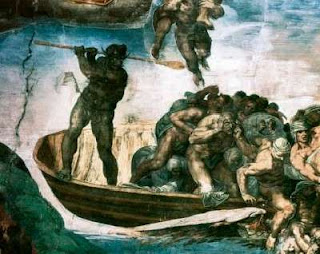 H/t: Pewsitter
Posted by Tancred at 12:02 AM No comments: