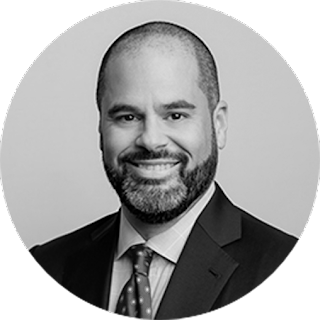 Edit: it’s a swing and a miss! Speaking of the Fall of Catholic Media! Although Gary Voris and his doxxing friends at Church Militant have revealed someone who is almost undoubtedly a past contributor or commenter at Rorate, they haven’t identified the site’s owner, New Catholic as they suppose.

Chris Paulitz is interesting, though. He looks kosher and is a footsoldier for the synagogue.  I’m sure he shares Rorate’s support for the Gay Disco’s war in Ukraine.  He was the Communications Director of sex predator Republican, Mark Foley for two years. That’s long enough to get to know someone, isn’t it? The only reason the authorities didn’t file charges against Foley was because none of his victims were younger than 16. Interestingly, Foley was himself the victim of a priest who has retired comfortably to the island of Malta.

While it’s certain that Church Militant is every day, more and more an Antifa offshoot, and subject to Voris’s (and now Milo’s) deep rooted character defect, I can’t help but note that Rorate’s editorial slant to support Globohomo agendas and its own effeminacy and snottiness has a certain reek of smug beltway drones and functionaries in the GOP.

Anyway, what would be problematic about Paulitz’s involvement with Rorate? Rorate has been nothing but the most ardent gatekeeper for Jewish power in trad and conservative Catholic circles. I doubt Voris’s doxxing will have much of an effect on his career. And Voris’ pearl clutching about anonymity, won’t do anything about anonymity in the Catholic blogosphere either (some of the most interesting things ever written have no known author.)

Mundabor has some interesting questions about the anonymity of Voris affective personality disorder, himself.

I learn something new every day.
I had no idea that R.C. was infested by the Tribe.
I had thought that it was a reliable Trad. site that strongly supported the SSPX.

Regarding C.M.: Any "Catholic" website that has a fruit calling the shots is intrinsically a train wreck.


Who is New Catholic?

His favorite all time movie is Schlinder´s List. Nothing wrong with that.

Yes, Gladstone, you are correct.
I just read a post by "New Catholic".
Definitely "Jew Catholic".