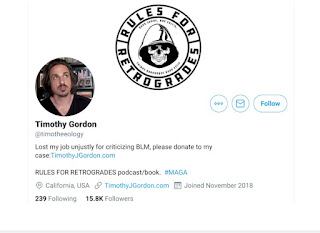 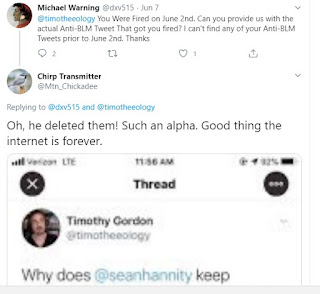 Guests on The Glenn Beck Show receive Mormon Underoos and Mrs. Becks' How to freeze dry and store Radishes so they'll last 10,000 years.

He is really scraping to talk to fossil Beck.
Guess all of his army of Retrogrades haven't shown up yet.

And where has the raging brother been?
He always seemed ready to throw a bomb into someone's car and toast marshmellows over the burning wreckage.

Thug Brother #2 has moved his family to the gay district of Detroit to make videos in a warehouse.