Edit: he even teaches students at a “Catholic” high school.

EAGAN, Minnesota, June 5, 2019 (LifeSiteNews) – A famous American Catholic hymnist whose songs are sung in churches across the continent every Sunday has composed a chant to celebrate homosexuality.
David Haas, 61, is known by Catholics throughout the English-speaking world for such hymns as “Blessed are They,” “You Are Mine,” and “Servant Song.” Jesuit-run America Magazine has called Haas “one of the most prolific and significant liturgical composers of the post-Vatican II English-speaking church.
On Monday, June 3, Haas announced on social media that he had written a refrain to celebrate “Pride Month.” His post included an image with rainbow colors with the word “pride” written across in bold white letters.
Will David Haas be providing musical accompaniment at the Stonewall Mass? 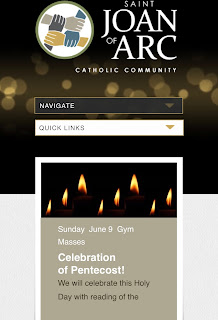 I thought I’d seen it all! 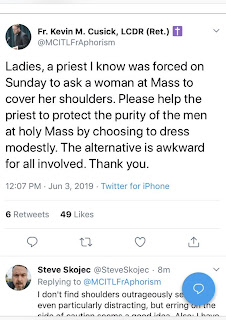 Anyway, imagine having a fruitful tool for evangelization and refusing to use that tool for unclear
reasons, Father Kusick. I’m fairly certain the North American Martyrs didn’t give up on the Mowhawks in sweltering days in the Americas. What’s a few twitter trolls? 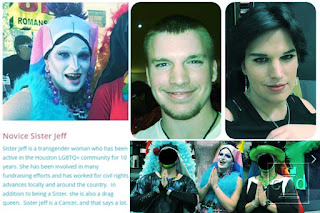 Meanwhile, IMAGINE MY SHOCK! Storytime tranny is a pedophile!
I’ll probabably update this throughout the day.
Tancred velron99@hotmail.com