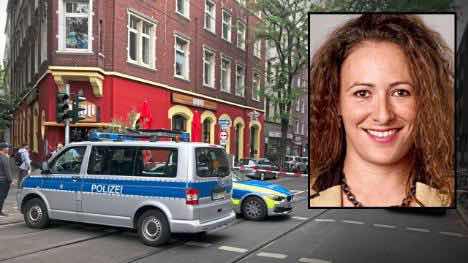 Dusseldorf - Mysterious murder in Dusseldorf: The police are looking for an Iranian kiosk worker, Ali S. (44) after he stabbed neighbor Anna S. (36) on their doorstep. Had he persecuted his victim for months?
Monday morning, 7:38 AM in Dusseldorf-Bilk: residents heard the cries of a woman. An eyewitness said to BILD: "She shouted: 'Leave me alone, I did not do anything.'"
A man in a blue track suit knocked Anna S. to the ground, stabbing her with a knife. Then he fled. 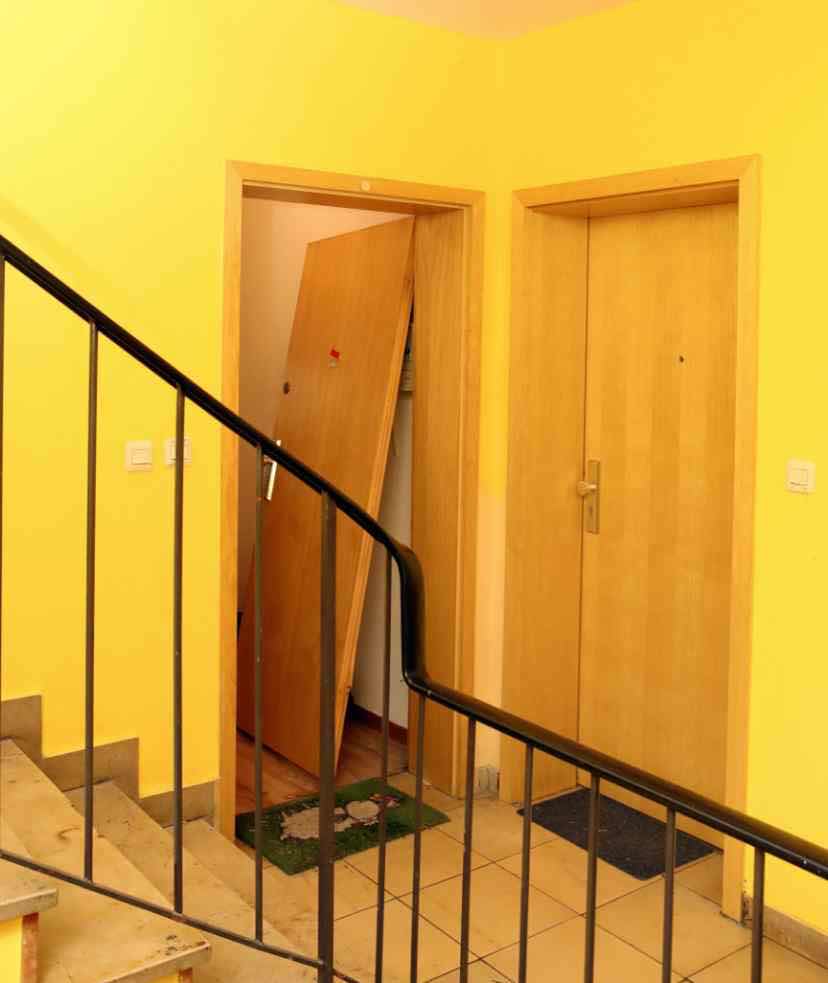 This is the door behind which the attacker lived.
Witnesses took care of the heavily bleeding woman, pressing clothes on her wounds. Anna S. died a little later in the hospital.
At the scene of the crime, a witness identifies the perpetrator as an employee from a nearby kiosk. A special task force stormed his  apartment an hour later - he has disappeared. By the evening he has left without any trace.
What was his motive? The police say nothing, but: According to her neighbor. Ali S. had followed the event planner for some time.
Here it came to the attack, the attacker is on the run 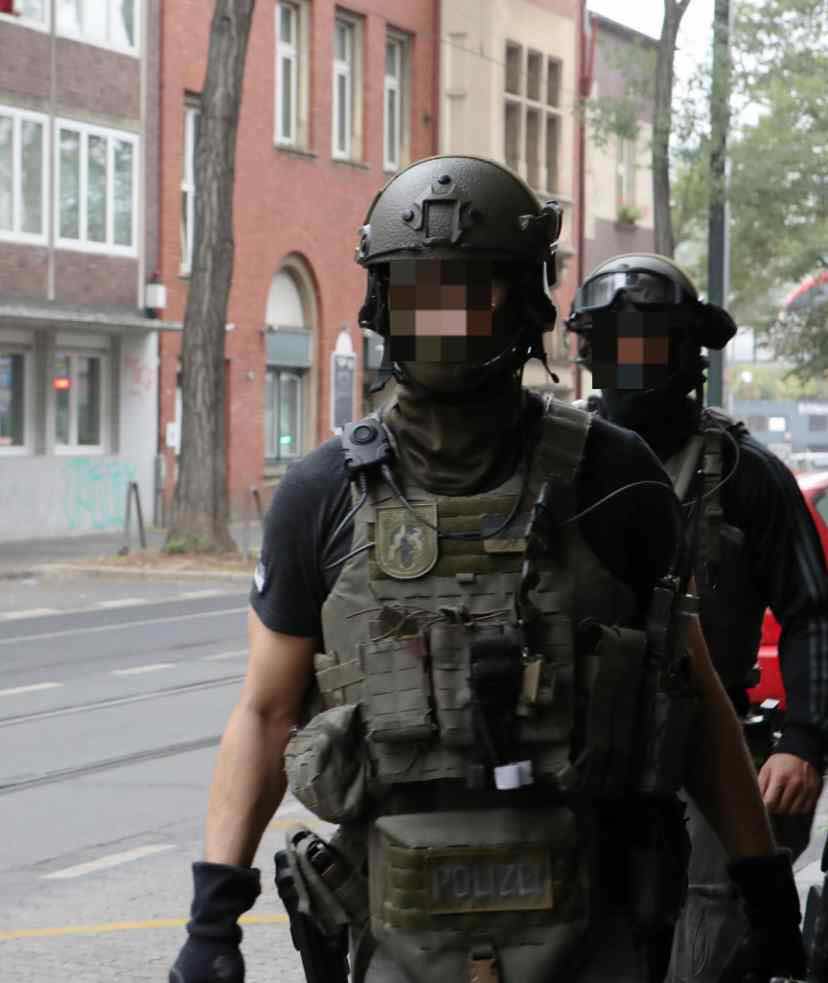 The SEK is in search of the fugitive offender
"She had told me that she was in trouble with a man from a kiosk," said the witness (80) to BILD.
And: "She was my favorite neighbor. On Saturday she had baked cakes and brought me something over. "
A brother of the suspect told BILD that Ali S. was mentally retarded. The police did not confirm that on Monday night. There had been no citations for stalking so far.
The murder commission "Bach" determined.
More up-to-date news from Dusseldorf and the surrounding area can be read here on duesseldorf.bild.de, Facebook and Twitter.
Trans: Tancred vekron99@hotmail.com
AMDG
Posted by Tancred at 6:25 PM

Islam itself is the problem. It is a religion of violence. Women are just "tools to be used". There is no respect for women in the Koran.

Islam is a retarted ideology unlike the bible the area's mentioned in the Koran are not from planet earth.

You mean that christian don't do any bad ever!???...i dont like and don't bielieve your comments....this man is a beast....and as an iranian if i could find him and take it to police

Sorry of you....you are not people

Rape and assault, not to mention all kinds of violence has risen significantly with immigration from these Islamic invaders. The Sweden Democrats are up in the polls just for that reason.