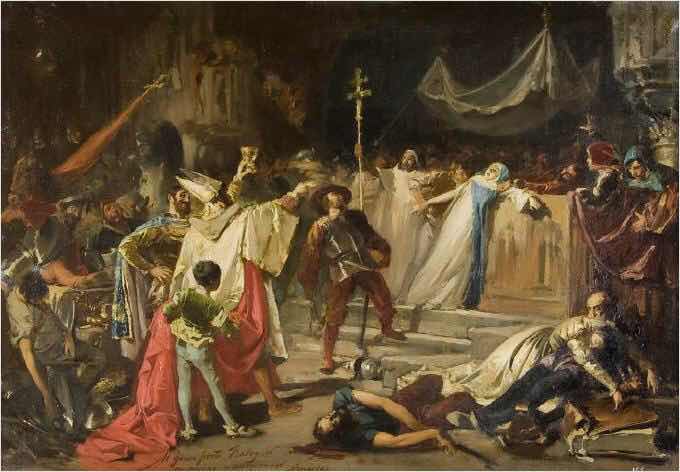 When was the last time a European city was sacked and had most of its population fled or murdered in a month?

I had Dresden in mind.