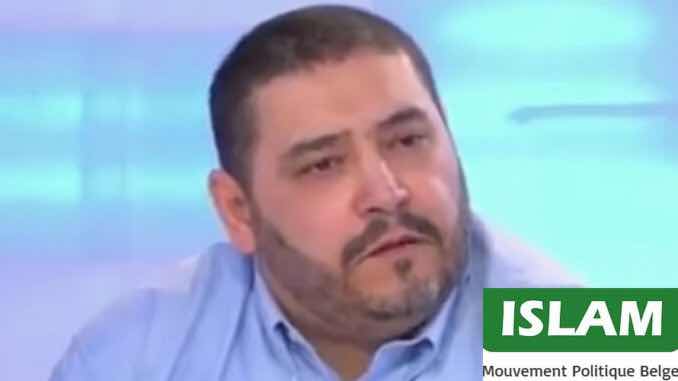 (Brussels) "Whichever way you look at it: where Islam exists, it will decide," said Corrispondenza Romana in connection with an incident in a program on the French-speaking Belgian television station RTL. Another indication of the ongoing Islamization.

In the direct transmission of the program C'est pas tous les jours dimanche, the President of the Islamic party ISLAM was a guest. Redouane Ahrouch refused, in amazement, to moderator Emmanuelle Praet, who interviewed him, to shake hands, or even look at her. The repellent attitude was justified by the Islamic party leader with the female gender of the journalist. 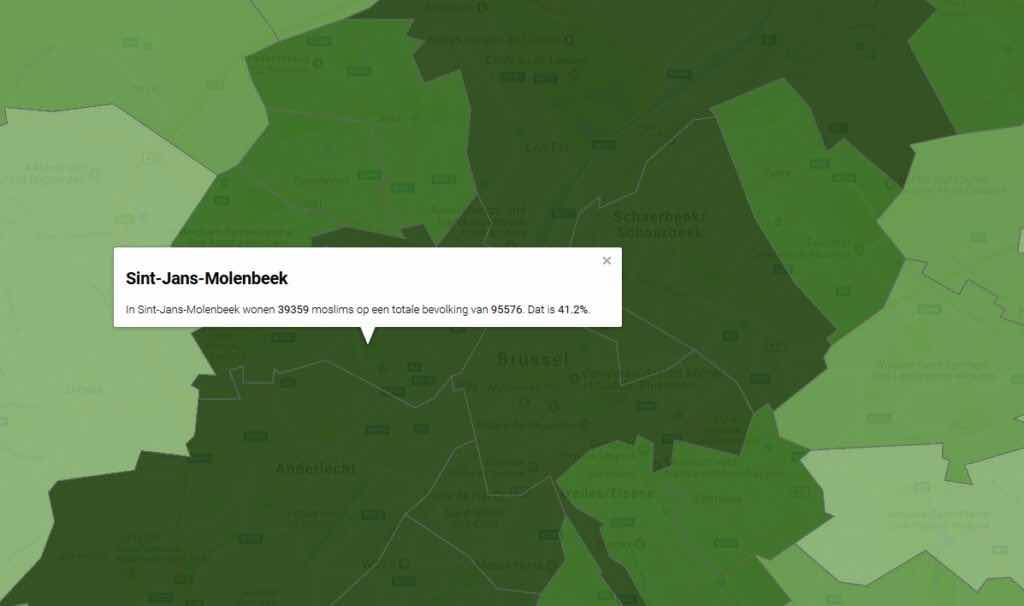 "I can not violate the values ​​and commandments of my faith," said Ahrouch, after he was made aware that his behavior showed a lack of respect for the presenter and in general for women.

When the spotlights and the cameras were switched off after the show, the visibly outraged journalist said she had never felt so "humiliated and offended" in her life. Redouane Ahrouch did not respond to the indignation of Emmanuelle Praet.

Currently, his party has municipal representatives in two cities in the Brussels region, specifically in Anderlecht (120,000 inhabitants) and Molenbeek (100,000 inhabitants). Both places are strongly Islamised. In Molenbeek in 2015, 41.2 percent of the inhabitants were Muslims (see 2015 Islamic Map of Belgium . Entire neighborhoods are considered "Islamic controlled". In the entry "Molenbeek" of the French edition of Wikipedia, it reads that contemporary personalities are exclusively Muslims. Anderlecht, a Flemish place, with claims to historic figures like Pope Hadrian VI. and Erasmus of Rotterdam,  had a Muslim share of 30.2 percent. In Brussels, it was already 31 percent three years ago. The trend is rising rapidly everywhere.

In Brussels and the surrounding communities and other Islamic strongholds, including Farciennes with 29 percent Muslims, Ahrouch's party ISLAM will participate in the local elections this fall. Overall, the Islamic party will run in 30 communities in Belgium with the highest proportion of Muslims. Ahrouch considers their chances are good.

Women are considered as chattel. Just what did you expect? The compassion and mercy of the West is in direct contrast with the never changing agenda of Islam.---- Here in the U.S., we have Dearborn (MI) and Murfreesboro (TN) which are essentially ruled by Sharia Law. What is wild is that Dearborn is a suburb of Detroit and the Archbishop is using his "hug a t--g" mentality to force the takeover of Mercy University by Islam. The president of Mercy is a biracial gentleman from New Orleans who is more than supportive of Islam. Church Militant (Ferndale-Detroit) is a "thorn in the side" of the Archdiocese and giving the Archbishop fits.

So,Belgium will be the first to fall?
Makes sense as it's a small secular nation void of any Catholic remnant.