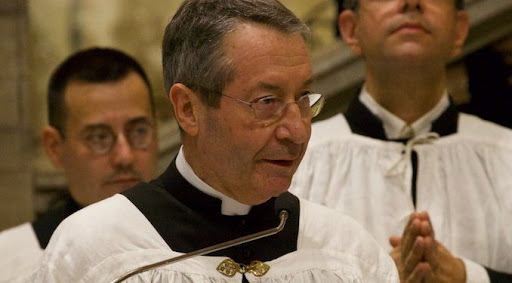 The good Abbe is right, the reovlution started by Archbishop Lefebvre rolls on, gaining steam.

Who needs Summorum Pontificum, with it's propping up of the Novus Ordo?

Reminds me of folks getting all giddy when the govt grants them their carry permits, when all along they've had the right to carry by way of the Second Amendment.
In that same sense, Catholics have had the right to the Latin Mass all along, by way of Quo Primum, and SP is like that cheap little knock-off carry permit that never trumped the original in the first place!