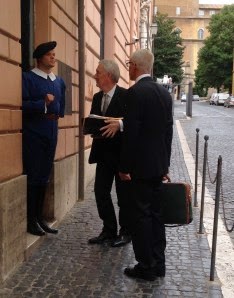 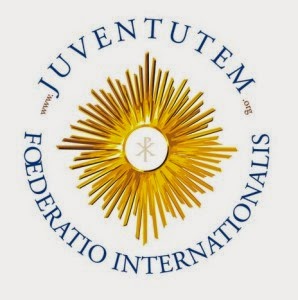 That's charming, but it would have been better if he never resigned.

And life goes on.

"Fashion" - what an insult to the Holy Mass of All Ages. Reparation.

Good news! I would love if Benedict XVI made an appearance at the Populus Summorum Pontificam Pilgrimage since I'll be there.

Lightening and Thunders from heaven may be the signs of great happenings in the near future. The church may experience something

Life goes on alright...even if I still love Beneddict, despite some things that he did, I am uneasy with these meeting ... I ...

But that's just me ...I'm not over the moon about this at all...it's confusing..as Catholics we shouldn't be getting used to having "two popes" actively doing things in the Vatican....

It's all in the toilet now. I'm going to go and watch Plim Plim, only he can make sense of hings these days.

You must be floating around in the bowl too.

With two popes is it not appropriate to have two different forms of the mass.?

One for the progressives and one for the traditionalists.

Everybody should be happy.