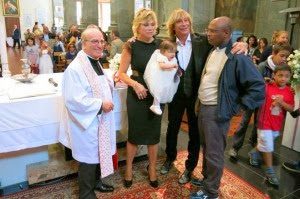 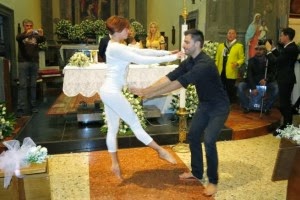 It's all about them. Should be embarrassed to be them. the priest should be consigned to dishwashing for an appropriate time. No. floor mopping.