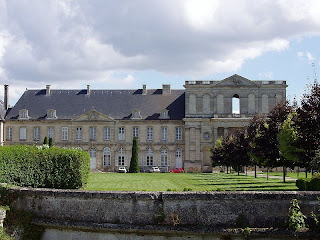 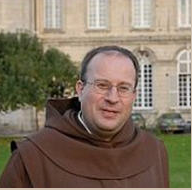 Link to katholisches….
Posted by Tancred at 12:09 PM

Thanks for posting such a valuble content. absoloutely health is wealth and must have knowledge of about food or healthy diet The Health fact for a better and healthy life style.