Eucharistic Miracle in Argentina: The Parish and the Parish Priest

Edit: previously we addressed an alleged Eucharistic miracle confirmed by Pope Francis. One of the readers requested to know where the priest and his parish. It's Fr. Alejandro Pezet of the parish of Jesús Misericordioso de Rosario de Lerma in Buenos Aires. Here are some photos we present without comment which were taken from his Facebook profile, although we will say that it does seem that he’s very interested in a kind of Lifeteen Ministry.

One thing we will note is that the Host fell to the floor while someone was receiving It in the hand, as noted by the Diocesan investigator Doctor Zugibe. We still don’t know what became of the “sample” or of any further miracles associated with this phenomenon. 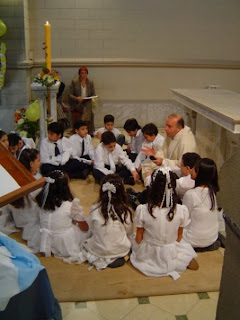 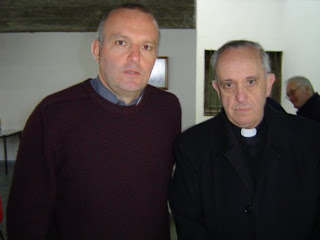 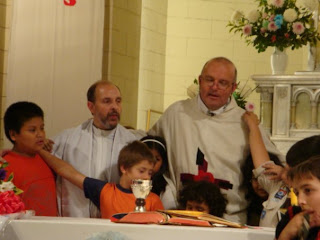 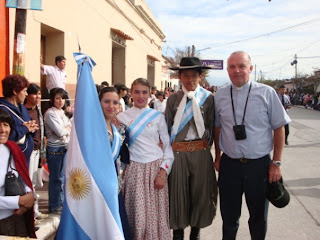 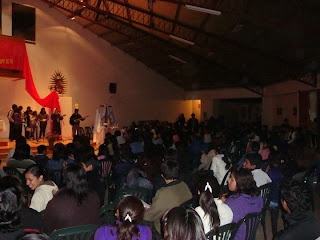 If this miracle was "confirmed" by Pope Francis, can you kindly point us to the official church documentation that confirms this?

If Dr. Zugibe was a "diocesan investigator", then why is he actually a forensic expert from New York who never writes anything about having researched this alleged miracle, despite having written several books and appearing in several films about the Turin Shroud?

If this story is true, then why can so few of the "facts" that are mentioned in the youtube clip of Dr. Gomez be verified?