Rome Police spotted the suspicious drone over the Tiber River and immediately began looking for the aircraft's operators. Police located two Israelis, ordering them to land the drone and taking them into custody. 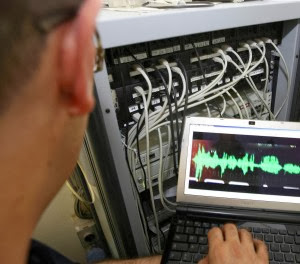 Germany.  This weekend the "Mitteldeutsche Rundfunk' reported on surveillance of the then Fr. Joseph Ratzinger by the Stasi.  The Church historian Josef Pilvousek discussed this with the German 'Katolische Nachrichtagentur', that the information has been known for years.  Practically ever high ranking citizen from the West was under the gaze of the Stasi -- "above all representatives of the Church."  The Stasi had at least a dozen unofficial collaborators assigned to the present Pope.  There was a Benedictine priest from Trier and several journalists under surveillance in the Bundesrepublik. The individual reports have been almost completely destroyed.

Photo: © Catholic Church (England and Wales), CC
Posted by Tancred at 12:25 AM No comments: