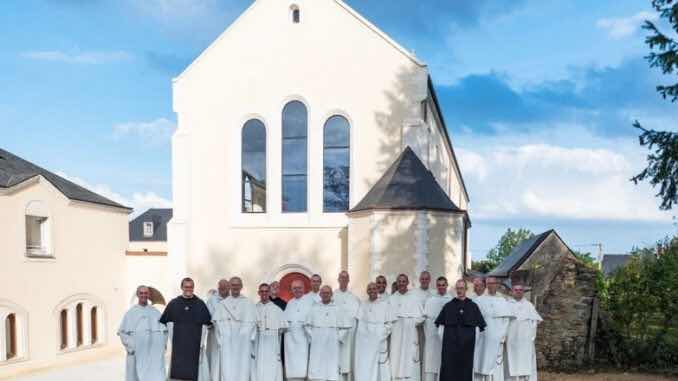 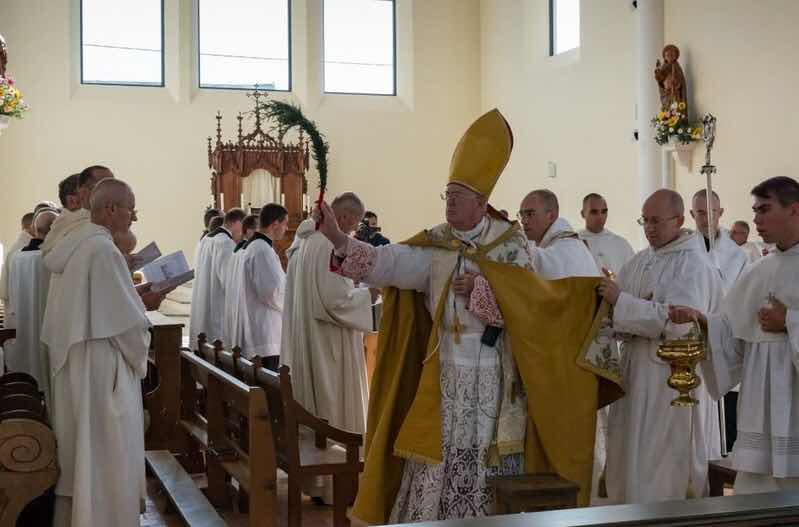 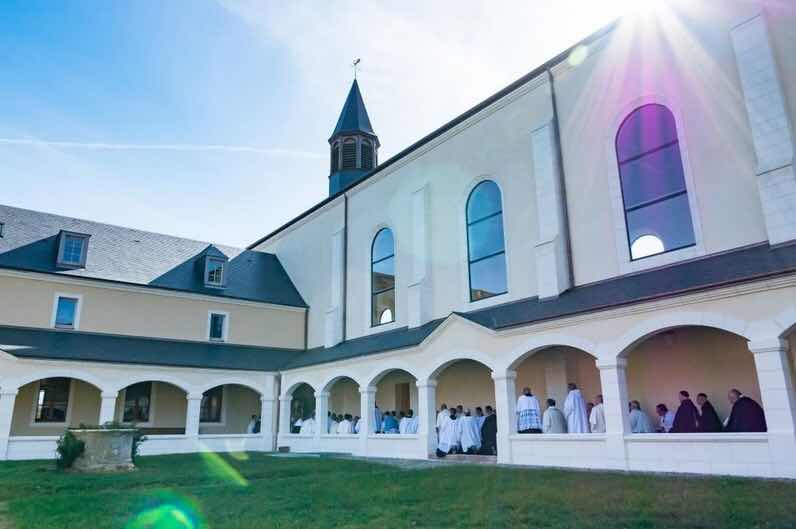 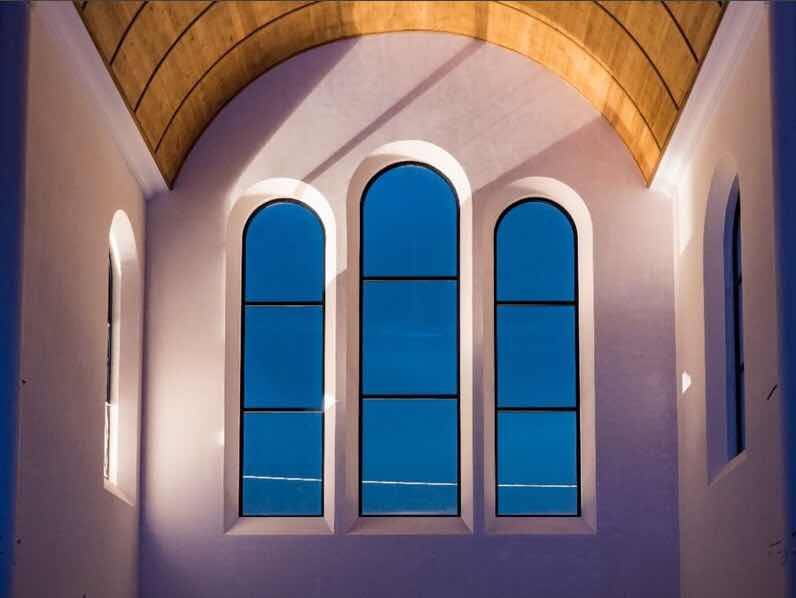 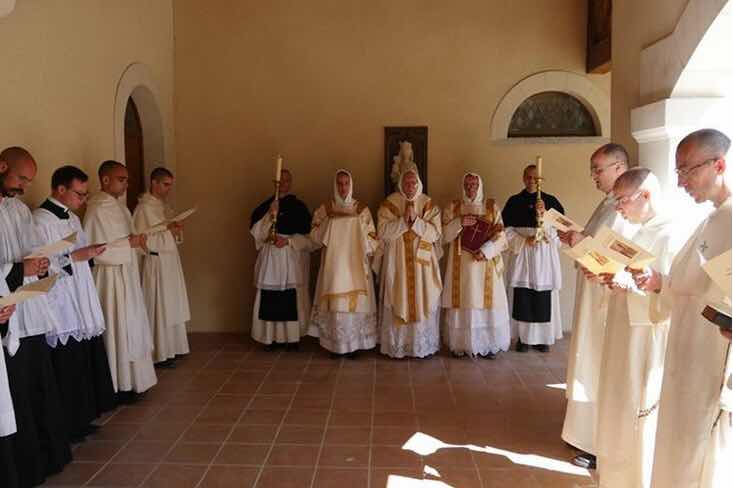 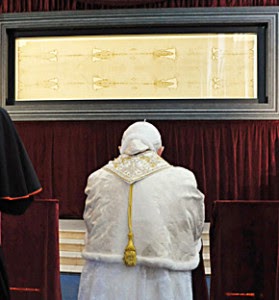 Benedict XVI.  Venerating the Grave Cloth (2010)
The Association Cardinal G. Saldarini had the opportunity to provide Msgr. Pozzo detailed information on their experiences and also about difficulties and obstacles. The Curial Archbishop encouraged the faithful to persevere in their commitment to the dissemination of the traditional liturgy and to oppose any undue resistance. At the same time he assured the faithful of adequate protection, because it is the right of all believers to come to the traditional Rite without obstacles.
The Arch confraternity was formed for implementing the physical and spiritual works of mercy for the care of those sentenced to death. They took care of their spiritual guidance, for a Christian burial and for the Holy Masses for their souls. Even today, the Confraternity operates inmate care.
Calendar of Mass Celebrations in the Traditional Rite for Pilgrims Wishing to Visit the Funeral Shroud of Turin until June 24, 2015.
Contact and Info for pilgrims:
Chiesa della Misercordia: Tel. + 39-11-817.39.67 (RA Tealdi) - info [a] arciconfraternitadellamisericordia.it
SSPX: Tel + 39-11-983.92.72 - Montalenghe [a]. sanpiox.it