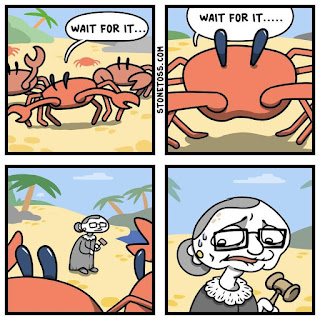 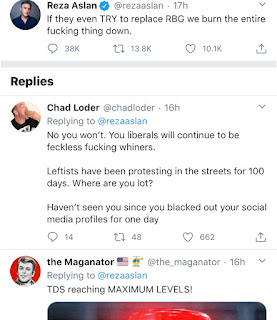 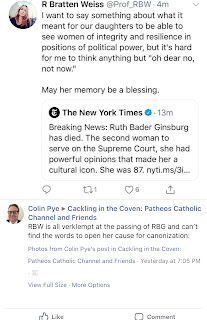 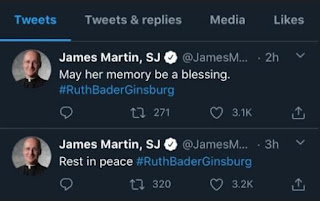 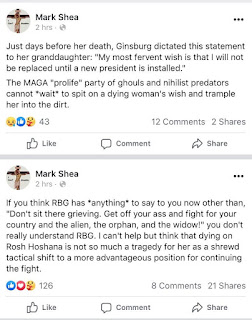 The obnoxious one, Michael Jones PhD, zeroed in on the truth. I have to give him credit for that. Without this site as a venue, I would never have filled in the chinks in the bricks that form the wall of truth.