Edit: these are a few stories from Minnesota lately. The American Indian Movement Should Pay for the statue and appropriate jail sentences should be served as well

[KSTP] ‘It's something that people have tried through normal channels to be able to do something about since the early 1990s,' Day-Castro said.

Her life's work has been advocating for indigenous people, often in front of lawmakers right at the state Capitol.

'For us as Native American people, we think yesterday was an awesome day,' she said. 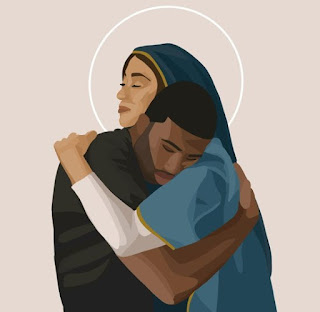 This street Tex-Mex Madonna abomination is from the Catholic Spit of the Archdiocese of Minneapolis Saint Paul. It reminds me of the art of Pedophile Eric Gill. 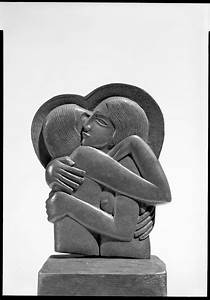 Photo: President and Fellows of Harvard College
AMDG
Posted by Tancred at 7:17 AM

At this point in 2020,I wouldn't be Catholic if not for discovering the
Sedevacantist opinion circa 2011.

I don't encourage apostasy but if an uninformed Catholic were to renounce the faith based upon the actions of false Pope's,Diocesan "bishops",and various leftist policies since 1965,it's completely understandable.
-Andrew

Columbus served time in prison when Jew Sanchez purchased 500 Indians as slaves. He also got into trouble when the Jew brothers Pinzon brothers raped women. Professor Tony Martin talks about it.

What is with these perverted, demonic leftist nutbags always wanting to show the Blessed Mother naked?....sick bastards.

They purposefully commit
blasphemy sacrilege and
Abomination to serve their infernal master.
-A