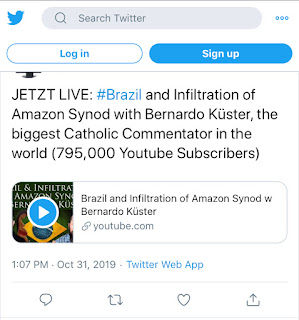 That thing has a girlfriend?
There is an image that I will try to erase.