Edit: I've found that leftist clergy favored by Bergoglio is the most likely to be creepy, unstable and engage in illegal and anti-social acts. And how many times has anyone heard Father Flapdoodle at St. Gay's Parish complain about "rigidity"?
Does he even know what piety means?
POPE FRANCIS TODAY described some Catholic priests as so scary and neurotic he keeps well away from them.
In comments at a conference on training for the priesthood, the 78-year-old pontiff revealed he is instinctively suspicious of overly pious candidates.

I will tell you sincerely, I’m scared of rigid priests. I keep away from them. They bite!

His remarks drew laughs from the audience, but Francis was making the serious point that some people drawn to a clerical career are fundamentally unstable, and that this inevitably creates problems for the church if they are not weeded out. 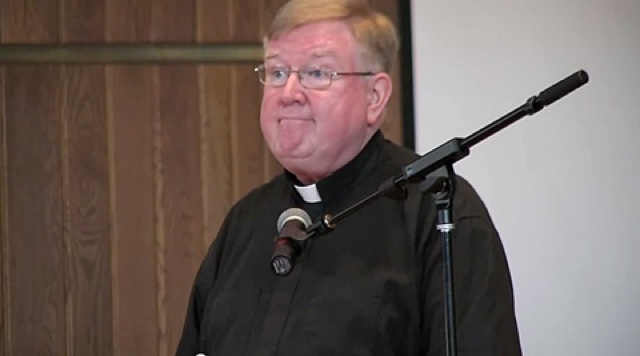